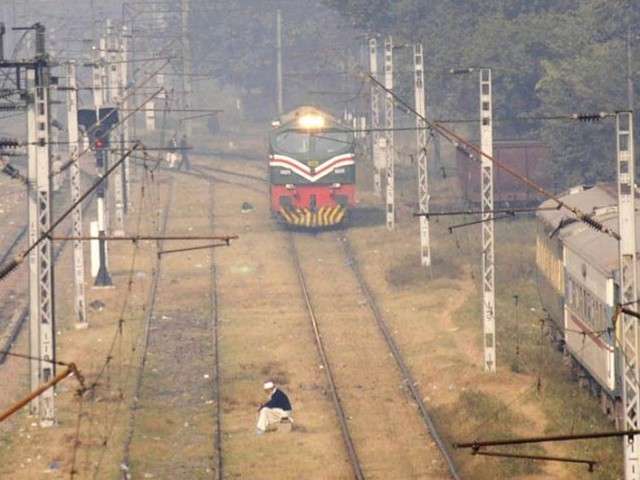 The Executive Officer of Economic Zone Development Company KP Mohsin Syed informed the KP Minister Law and Parliamentary Affairs Imtiaz Shahid Qureshi on Tuesday about lay out of different Projects at his office in Peshawar. The minister was informed that $115 million dollars would be spent to connect Gilgit and Chitral, Chakdara Road and Chakdara Train Track would be also established.

The Minister was informed that Chinese Company would construct Railway Track from Dera Ismail Khan to Kohat and from Mardan to Saidu Sharif.

The recommendations of this session will be presented to the High Level Dialogue (HLD) chaired by the Chief Minister KP and participated by Heads of all Donor Agencies in February 2017. In his opening remarks, Additional Chief Secretary KP, Mr. Azam Khan, termed the SDPF a success for integrating sectoral strategies and harmonizing donor funding for greater socio-economic development in the province based on the actual needs of the people. “We are entering into the important fourth year of the SDPF process, which is also the last year of the Integrated Development Strategy (IDS), introduced in 2014. This session has helped setting scene for the next year development agenda”, said Khan.

Highlighting the achievements and challenges of the SDPF process since its launch in 2013, the Secretary Planning and Development (P&D) department Mr. Shahab Ali Shah laid emphasis on the fact that many challenges were faced including the traditional governance practices, poor infrastructure, inadequate capacity at the beginning of the SDPF process but were overcome in three years. “There are Information Communication Technology (ICT) enabled governing mechanism in the province now, performance of the officials are measured, and complaints of the citizens are redressed. People are participating in tourism activities in large number, hydel power generation projects are underway, for mines and mineral, new sights are being explored, agriculture, fisheries and livestock are improving, greater production of gas and oil than ever before is expected. All this is helping improve the lifestyle of the poor in KP” said Shah.

Through the charter of good governance, the GoKP successfully introduced regulatory regime by the introduction of laws and acts for greater transparency and accountability including the Whistle Blower Protection Act, Prevention of Conflict of Interest Act, Police Ordinance 2016, Medical Institutions Reforms Act, Right to Information Act, and three tiered Local Governance system in the province providing greater participation to the citizens in development affairs. For ensuring the public service delivery, the Right to Public Services Act was introduced helping the citizens receive delivery of services within stipulated timeline.

With a greater emphasis on robust monitoring mechanism, the joint session developed action plan for the reaming 15 months of the IDS. The session recommended to have a dynamic development campaign led by the P&D department with a support from DPs. During the SCCs joint session, the representatives of the DPs and GoKP departments broke up into eight groups and finalized recommendations for eight thematic areas including economic growth and job creation, enhanced fiscal space for economic and social development, improved transparency and accountability, progress in social sector service delivery especially in education and health, peace building and rule of law, improved citizen participation and gender equity.