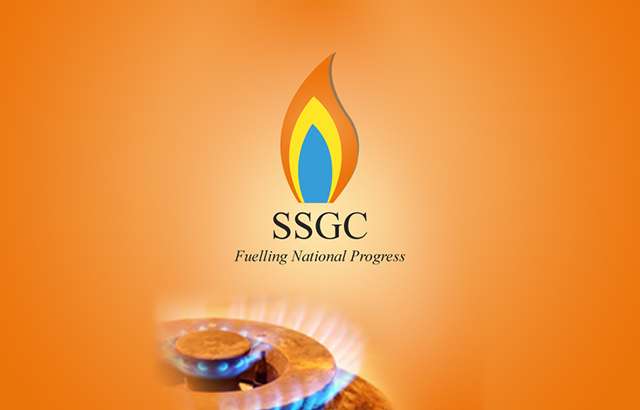 Sindh Chief Minister Syed Murad Ali Shah on Thursday threatened the federal government of ceasing gas supplies to rest of the country if Sui Southern Gas Company (SSGC) did not restore gas supply to Sindh’s Nooriabad power plant within a week. Giving a speech at the Sindh Assembly sitting, he said his government would also cease operations of the company. “We know how this company can be run,” he said in a hard-hitting in response to PPP’s Ghulam Qadir Chandio’s point of order.

According to Chandio, power outages are up to 16 hours a day by the Hesco amid soaring temperatures. Not only has the federal government started shedding power supplies, it has also started gas load shedding in various parts of Sindh, he said, urging the CM Sindh to raise the issue with the Centre at the earliest.

“Undoubtedly, power cuts in Sindh are up to 20 hours a day,” Murad said, adding that the Nooriabad power plant can ease electricity supplies to consumers especially in Hyderabad. The Hesco despite an agreement with the Sindh government refused to purchase electricity from Nooriabad plant which has the capacity to generate 100 Megawatts of power. He said Hesco justified its refusal by saying that it already has surplus electricity to effectively deal with demand. “The federal state minister for water and power and other people of the federal government are telling ‘white lies’ about the electricity availability,” he slammed, saying that the Sindh government was compelled to sign a deal with K-Electric.

“Over the last four months, the Sindh government is demanding of the Sui Southern Gas to supply 20 million cubic feet gas a day,” he said, adding that the gas company continues to ignore the request. “He said he had asked the SSGC Managing Director to explain the situation with regard to the issue by Thursday morning. “He [MD] has set some conditions for the gas supply, which are unacceptable to us,” the chief minister added.

Sindh produces some 70 percent of the country’s total gas, Murad Ali Shah said and added that the province that produces or generates gas has the first right to utilise it in line with Article 158 of the Constitution. He asked the legislators to support him in the cause of gas supply restoration to the power plant. He also told lawmakers that the K-Electric continues to demand of the Sindh government to provide 100 megawatts under an agreement to ease load shedding woes.

“Not as being the CM Sindh but also on behalf of the entire legislature, I warned the federal government and Sui Southern Gas Company of ceasing gas supplies from Sindh if they did not provide gas within a week,” he said, adding that the Sindh government will take over company’s operations. He was received applause from both treasury and opposition benches during his speech.