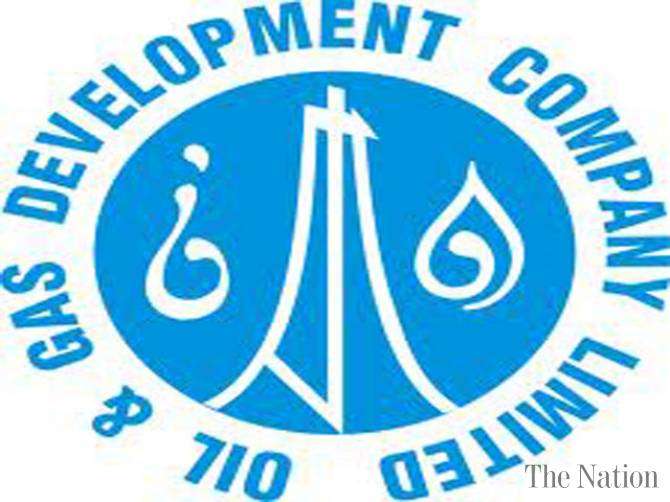 The government planned to add at least 180 mmscfd of natural gas in the national transmission system in the current season to meet growing energy needs, the officials told APP.

OGDCL, being the largest exploration and production company in Pakistan, recently achieved the highest ever crude oil production of 50,157 bpd. The company will try to raise its production further and the new discoveries will help meet the energy shortages, they said.

OGDCL has already embarked on the course of aggressive exploration, which is evident from ongoing seismic operations being carried out in Balochistan and Khyber Pakhtunkhwa.

For the first time in country’s history, four seismic crews are working in frontier areas of Balochistan, including Pasni, Gwadar, Kharan, Zhob, Musa Khel and Lasbela.

Seismic activities in the federally administered tribal areas are also in full swing in Latambar block. The company is hopeful that ongoing exploration will lead to new discoveries and fortify OGDCL’s reserves portfolio, besides ensuring long-term sustainability of the organisation and meeting energy demand in the country, the sources said. Officials said OGDCL set the target of drilling of 25 new wells in all the provinces during the current financial year. The target will hopefully be achieved, they added. A source said oil and gas exploration and production (E&P) companies, operating in different parts of the country, drilled 319 wells and made 91 finds during the last three years.

During the years (2013-16), the companies spud 51, 51, and 46 exploratory wells, respectively, enabling the current government to add 944 mmcfd gas in the system. Of which, 466 mmcfd came from new discoveries and 478 mmcfd from existing wells. Officials said there was an increase of 32,000 bpd in crude oil production. The drilling figure was 40 percent higher than the tenure of previous government, they added.

In 2014/15, the companies drilled 51 exploratory wells; out of which, one each was in Mirpur Khas, Sukkur, Sujawal, Rahimyar Khan, Jamshoro, Hangu, Chakwal and Attock, two each were in Dadu, Dera Bugti and Kohat, three each in Tando M Khan and Mianwali, four in Mitiari, seven in Sanghar, eight in Badin and nine in Tando Allah Yar. In 2013, 1,451 exploratory wells were spud; out of which, one each was in Rawalpindi, Mastung, Kohat and Barkhan, two each in Hyderabad, Naushahro Firoz and Thatta, three each in Tando Mohammad Khan, Tando Allah Yar and Mitiari, four in Khairpur, 10 in Sanghar and 14 in Badin.

The discoveries made by E&P companies during the period showed increase in the success rate of drilling to 55 percent from 31 percent. It means there was a find after every two drills, officials said.