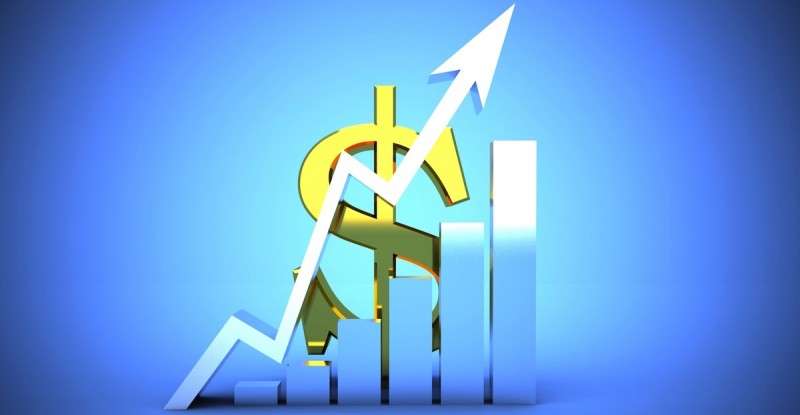 Asian stock markets were mixed and the dollar strengthened as investors eased up after political uncertainty sent them toward haven assets. The Aussie erased losses after the central bank left its key interest rate on hold, while the kiwi rallied on inflation expectations.

The MSCI Asia Pacific Index was poised for its highest closing level since July 2015, even as Japanese stocks retreated. That comes after the S&P 500 Index retreated from near-record levels and 10-year Treasury yields slid to a two-week low. The dollar gained against most major currencies, with the yen was little changed after a three-day rally. The Aussie erased losses after the central bank left its key interest rate on hold, while the kiwi rallied on inflation expectations. Hong Kong equities fluctuated as investors awaited data on China’s foreign-currency reserves.

Investors stepped back after snapping up haven assets on Monday. A Trump-fueled rally in equities has been faltering as traders assess how the U.S. administration will balance protectionist trade rhetoric with promised tax cuts and spending increases. At the same time, they are assigning greater risk premiums to European countries where anti-establishment movements are gaining traction ahead of elections.What’s coming up in the markets: