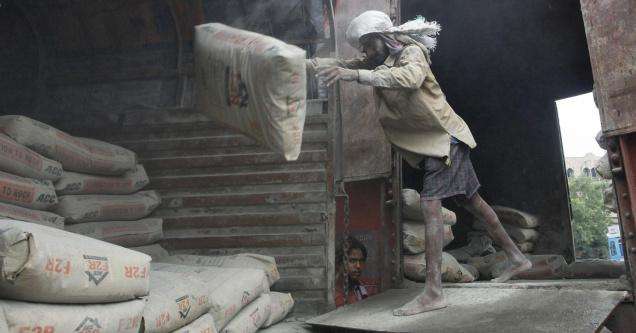 Exports to Afghanistan decreased from 0.174m tonnes in January 2016 to 0.166m tonnes last month, showing a decline of 4.5pc. Exports through the Wagah border and the southern coast of India soared 77pc in January to 0.861m tonnes on an annual basis.

The spokesman said exports to Afghanistan declined 11pc in the first seven months of 2016-17 while exports to India jumped 79pc. Exports by sea also declined 19.23pc in July-Jan.