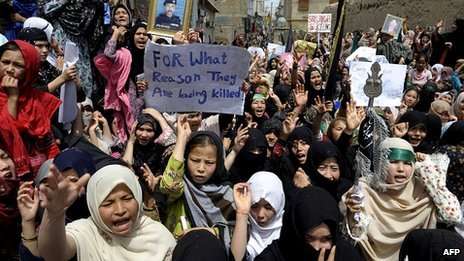 QUETTA: At least eleven female students were killed and several others injured when a blast hit a bus near a women’s only university on Baruri road, IFM Web Desk.

According to police, the bomb was planted inside the bus parked on the premises of the university. Quetta police chief said 22 people had been injured in the blast. Most of them belongs to Shia Muslim Community

An emergency was announced in the Bolan Medical Compelex where the dead and injured were shifted after the blast. Hospital sources said several were in critical condition.

An hour after the women’s university blast, another blast took place in the Bolan Medical Complex. According to reports security forces have launched an opeation against militants inside the medical complex

According to reports, a larger portion of the building was destroyed in the attack.