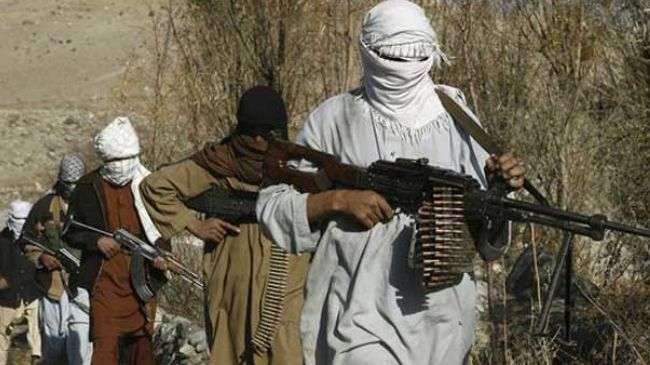 ISLAMABAD, Apr 16, 2014 (Xinhua via COMTEX News Network) — The Pakistan Taliban decided not to extend ceasefire but the dialogue process with the government will continue, the group’s spokesman Shahidullah Shahid said on Wednesday.

The Taliban ceasefire expired on April 10. The group declared a month-long ceasefire on March 1 and later extended it for ten more days. The government also suspended airstrikes against the Taliban hideouts in Waziristan tribal regions during the period.

The Taliban spokesman accused the government of failing to make any progress on the Taliban’s demands — release of non-combatant prisoners and giving them some areas in South Waziristan tribal region.

The government has not yet responded to the Taliban’s decision.

“The Central Council of the Tehrik-e-Taliban Pakistan (TTP) has unanimously decided not to extend the ceasefire,” the spokesman said in a statement.

However, the dialogue process will continue with complete ” sincerity and seriousness,” that could keep hopes alive for a halt in the attacks, the spokesman said.

“The TTP will not be reluctant to take serious steps if the government makes some progress on our demands,” he said.

“There had neither been any progress on the Taliban demands for the release of the non-combatant prisoners nor on establishing a peace zone. The government even did not put a pause on the operations against the Taliban,” the spokesman claimed.

The Taliban wanted the government to return some areas in South Waziristan tribal region for the future talks, however, the security forces had opposed the proposal.

The security forces had cleared most of the Mehsud-majority areas after they had launched a major ground and air operation in October 2009. Most of the TTP leaders had later sneaked into neighboring North Waziristan.

The TTP spokesman said the ceasefire was expired six days ago however the government had been mysteriously tight lipped about the dialogue process.

He was of the view that the peace zone, release of the non- combatant prisoners and halt to “anti-Taliban operations” had been solid proposals to promote and build trust. “However, the government did not bother even to discuss the demands.”

A senior Taliban intermediary Prof. Ibrahim said the group’s negotiators will encourage the TTP leadership to continue the ceasefire. He told the media that the Taliban have not stopped the dialogue process.

“The government should clarify as to what obstacles it is facing to take the dialogue process ahead,” he said shortly after the Taliban announcement. He urged the government to take steps for bridging the trust gap.