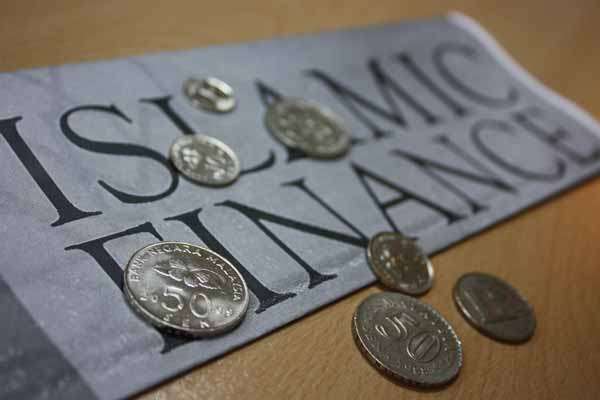 The initiatives are part of an ambitious five-year plan by the regulator to promote Islamic finance through an array of proposed legislative changes, product incentives and instructions to market participants. (Full Story)

They are designed to ensure a level playing field for Islamic banks in the majority-Muslim nation, Saleem Ullah, director of the central bank’s Islamic banking department, said in a conference call hosted by Thomson Reuters.

Current capital requirements are the same for full-fledged Islamic banks and Islamic subsidiaries, while conventional banks can set up Islamic branches with only nominal capital allocations.

“A road map will be developed in the next six months, that would set out gradual changes in MCR for Islamic banking branches over a five-year period.”

The move could encourage conversion of Islamic branches into Islamic subsidiaries. But it would still give conventional lenders the option to operate Islamic branches – a format that has been limited by regulators in Oman and banned outright in Qatar.

As of December, Pakistan had five full-fledged Islamic banks and 14 others offering Islamic finance services; they held a 9.6 percent share of total banking assets in the country, according to the latest official data. That compares with around 25 percent in the Gulf Arab region.

The regulator is also finalising details on an Islamic liquidity framework, consisting of an Islamic interbank money market (IIMM) and a facility run by the central bank, to be available in the next three to six months, said Ullah.

“This would largely address the short-term liquidity management issue of Islamic banking institutions.”

Under the framework, banks would be required to settle their short-term liquidity needs through the IIMM, while surplus funds would be absorbed by a mudaraba-based placement facility set up by the central bank, Ullah said.

Mudaraba is a form of investment partnership that is common in Islamic finance. The central bank’s facility would be remunerated based on the performance of a portfolio of assets managed by the central bank, which would act as the investment manager or mudarib.

The central bank plans to start the facility with an asset base consisting of sukuk and other sharia-compliant investments of between 200 billion and 300 billion rupees ($2.0-3.0 billion), Ullah added.

The central bank will also adopt as many as three standards from the Malaysia-based Islamic Financial Services Board (IFSB), a major industry body, including those on capital adequacy and the supervisory review process, said Ullah.

“The capital adequacy standard could be in place for the financial year 2015, and it would give more space for Islamic banks to manage their capital. This would give a big boost for the Islamic finance industry.”

The regulator has already adopted three IFSB standards in full on risk management, corporate governance and sharia governance, as well as parts of others in areas such as market transparency