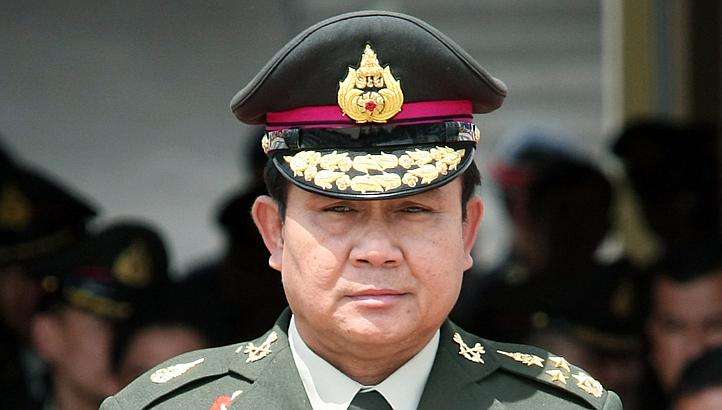 The appointment will now be forwarded to King Bhumipol Adulyadej for endorsement.

“I will wait for the royal endorsement, until then I am just the army chief,” Prayuth told the press at an army base east of Bangkok.

As prime minister, Prayuth will work with the NLA and a yet-to-be-formed National Reform Council to appoint a cabinet and draft a permanent constitution.

Prayuth announced in a televised address in June that the country will hold elections by late 2015.

On May 22, the Thai army seized power and ousted former Prime Minister Yingluck Shinawatra following months of anti-government protests and violence in the country.

Demonstrations initially erupted in Thailand after the government proposed an amnesty bill last October that could have pardoned Yingluck’s brother and former Premier Thaksin Shinawatra, setting the scene for his return to the country.

Opponents viewed Yingluck to be a proxy for her elder brother, who himself had been toppled in a coup in 2006. Thaksin has been living in self-exile since 2008 to avoid a two-year prison sentence