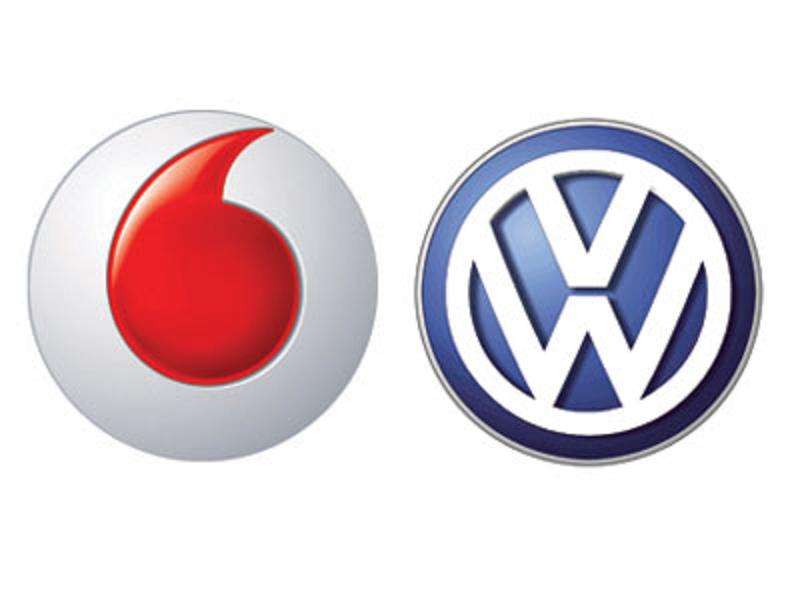 European shares dipped lower on Monday, although Vodafone lagged after ending talks with Liberty Global and carmaker Volkswagen, which has been hit by an emissions data scandal, also declined.

The pan-European FTSEurofirst 300 index was down 0.1 percent, while the euro zone’s blue-chip Euro STOXX 50 index fell 0.3 percent, with both markets retreating after rising by around 3 percent on Friday.

Catalan separatists won an election on Sunday, setting the region on a collision course with Spain’s central government over independence.

The separatists want to declare independence within 18 months. But Spain’s constitution does not allow any region to break away, so the prospect remains hypothetical.

European stock markets have steadily lost ground from peaks reached in April, partly due to concerns about an economic slowdown in China.

Data on Monday showed that profits earned by Chinese industrial companies declined 8.8 percent in August from a year ago.

“Overall sentiment remains negative for now while there is much talk about a squeeze on earnings and lower economic growth in the months ahead,” said Peregrine & Black senior sales trader Markus Huber.

Volkswagen shares were among the worst performers in Europe, falling 3 percent after two German newspapers reported on Sunday that Volkswagen’s own staff and one of its suppliers warned years ago about software designed to thwart emissions tests.

VW shares have fallen by more than 30 percent over the last week after the German company acknowledged installing software in diesel engines designed to hide their emissions of toxic gasses.

Vodafone also fell 3.9 percent after the British mobile operator said it had ended talks with Liberty Global about an exchange of assets.

However, there were signs elsewhere that merger activity remained alive, with SAB Miller shares rising 4.1 percent after the Sunday Times newspaper reported that Anheuser-Busch InBev SA could bid about $106 billion for SABMiller within days.

“We don’t think that merger and acquisition activity will be derailed by the market volatility,” said Edouard Petitcollot, senior fund manager at Candriam Investors Group.