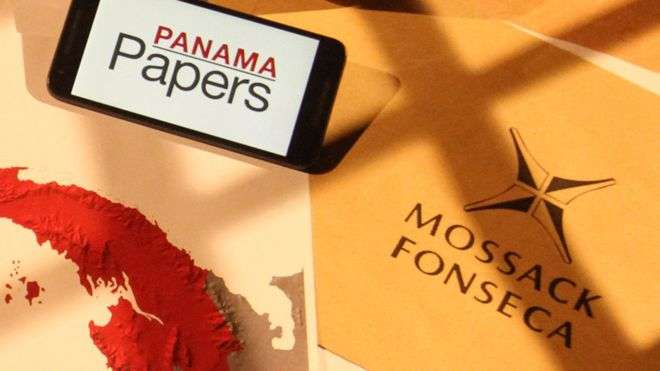 Addressing the inaugural session of CPEC Summit here, Nawaz Sharif stated that CPEC is one road one belt with Pakistan vision of 2025, which seeks to harness Pakistan geo political position into geo economic position by connecting three engines of growth in South Asia, China and Central Asia with Pakistan. Prime Minister further stated that CPEC offers an opportunity to integrate the region into joint economic market of almost three and half billion people, half of the world population.

“I firmly believe that by working together peace and stability can be brought about through economic development of the people and Pakistan is emerging economy with a population of 180 million people”.

Of the 180 million, 80 million are middle urban class, he said adding that Pakistan is rich in human resources and the government has put the economy on path to growth. Last year, he stated, Pakistan achieved 4.7 percent growth and foreign exchange reserves have been doubled in last three years.

He said that CPEC is the most important economic initiative for South Asia in the 21st century and stated the completion of ongoing projects would bring about a new era of development and reduction of poverty in the country.

He said that CPEC is not merely a strategic agreement between two countries but a culmination of decades old friendship and cooperation between the two countries.

“We have been together with each other in time of success and triumphs and never left each other in time of distress and need. We always do and will remember the open hearted assistance of Chinese brother during devastated earthquakes and floods” he said adding that Chinese president visit to Pakistan in 2014 has opened a new chapter of cooperation and he told the Parliament that Pakistan stood by China at a time when his country stood isolated at world stage.

“Let me say that we can never forget the confidence China has shown on Pakistan when it was isolated on economic front. While others were looking at political risk of investment in Pakistan, China put it weight and dividend of trust behind Pakistan” he said that his is what makes the two countries relations special. He said that with the initial investment of $46 billion, CPEC will become unique model of economic development as well as unique method of international economic cooperation.

Prime Minister stated that impact of CPEC would be much deeper and far-reaching as it will not only create a strong overland link between Pakistan and China but also give an opportunity to strengthen Pakistan’s own inland transportation and logistics infrastructure. Prime Minister stated that more than $10 billion projects of Railway Rail infrastructure would be undertaken.

The CPEC will be addressing Pakistan’s energy crisis as projects worth 35 billion dollars are envisaged in Pakistan in the energy sector. Pakistan will generate 10,400MW of energy through early harvesting of projects, most of which are to be completed by 2018 and others by 2020, he added.