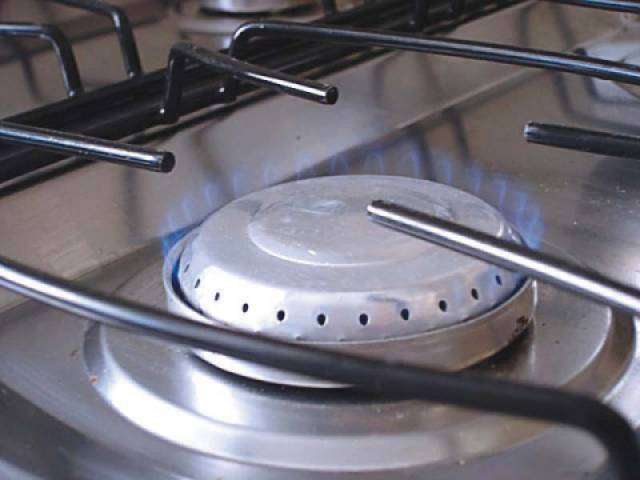 The government has decided to set up a national gas transmission company and four distribution companies after splitting the existing two public utilities in a bid to streamline operations and rein in losses. these companies operational from July 2017, says a senior government official.

“The separation of transmission and distribution operations in terms of maintaining account books and serving provinces and regions will be completed by December 31, 2016,” said the government official who was aware of developments.

The transmission company will not get engaged in buying and selling of gas but it will run as a gas transportation vehicle with no tolling fee.

In a meeting held on August 25, Petroleum and Natural Resources Minister Shahid Khaqan Abbasi declared that reforms in the area of gas supply including the splitting of Sui companies were the government’s top priority.

Its effective implementation was necessary in view of the 18th Constitutional Amendment, which allowed provinces to work independently in many areas, and in the larger interest for the gas industry, he said. The minister revealed that the World Bank was only providing assistance and the main task would have to be performed by Sui companies and the petroleum ministry with a proactive approach.

In reassuring words for labour unions of the gas utilities, Abbasi said their unfounded fears should be addressed as the government would not go for privatisation of Sui companies rather their employees would be major beneficiaries of the restructuring drive. He suggested that the timeframe proposed by the World Bank for implementing the reforms programme needed to be further squeezed.

“Though the task is difficult, it is not impossible to achieve and there should be complete ownership of the reforms process in Sui companies,” he said. “A successful implementation of the restructuring programme will make the gas sector economically and financially more viable and efficient.”

Speaking to the meeting, SSGC Chairman Miftah Ismail foresaw no retrenchment of employees instead job opportunities would emerge in the wake of splitting of the companies into efficient business enterprises. “Interest of employees will not get hurt in any manner; the labour union may be taken into confidence by the SSGC management by highlighting benefits of the division of companies,” he said.

A law firm may be engaged to properly handle the matter of shareholdings as they are joint stock companies.