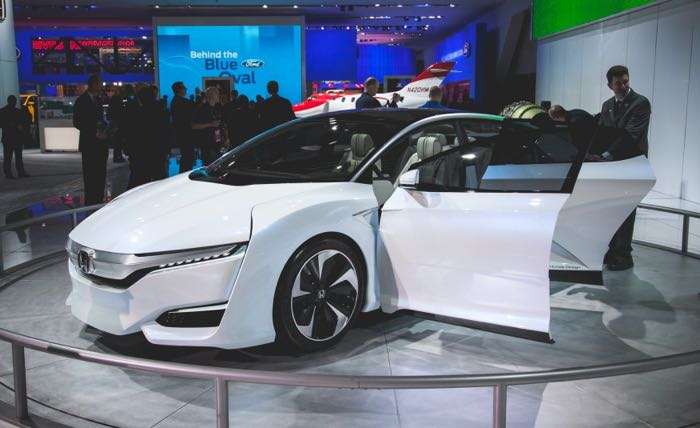 Thanks to the rising demand for two- and four-wheelers in Pakistan, both car and bike segments of the Atlas Group have been recording high sales in recent months.

Bike-maker Atlas Honda sold 76,309 units in August alone while car-maker Honda Atlas has so far booked orders for over 18,000 new Civics since its launch in June 2016.

“After the pre-launch on June 6, there have been approximately 18,500 orders for the new Honda Civic,” Honda Drive-In and Honda Quaideen CEO Shabir Alibhai said.

Honda Atlas is delivering Civic I-VTEC within one month of the booking date followed by two to three months’ delivery time for Civic Turbo 1.5 and four months for Civic Oriel 1.8.

Bookings are made at 50 per cent of the value of the car, Mr Alibhai said.

In the motorcycle segment, Atlas Honda had achieved sales of 73,259 units in January followed by 73,078 units in April.

A spokesperson for the bike maker said the two-wheeler market is responding well to the company’s competitive pricing strategy and timely response to customer needs.

He said the company is nearing the completion of 1.3 million-unit capacity expansion form the previous capacity of 750,000 units per annum.

While the demand for CG125 and 100cc bikes is on the rise, CD70 is leading the company’s sales with the monthly demand clocking up at more than 50,000, he added.

Karachi is also experiencing a surge in demand. The city is a big credit sales market, but Honda is selling on cash “even in this tough market,” he claimed.

“Our target is to increase the capacity utilisation of the new factory as soon as possible,” he added.

Out of the total annual production of about 2m bikes, Honda manufactures around 800,000 units, Chinese bike assemblers roll out up to 1.1m units while Suzuki and other brands assemble 100,000 units every year.

Suzuki bike sales plunged 9.5pc to 2,825 units in July-August from 3,121 units in the same two-month period of the preceding fiscal year.

Yamaha sold only 2,044 units in July-August as opposed to 3,450 units in the same period a year ago, showing an annual decline of 40.7pc.