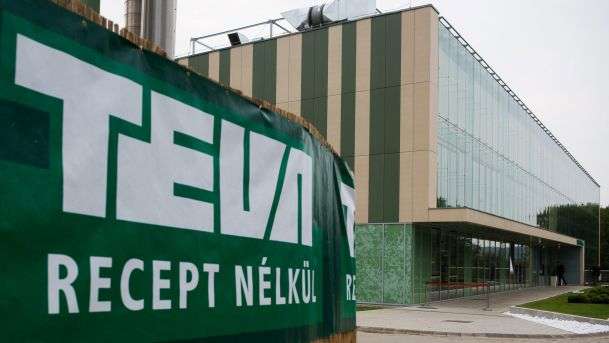 Teva Pharmaceutical Industries Ltd TEVA.TA said on Wednesday it expected its $40 billion deal to buy Allergan Plc’s AGN.N generics business to close “at any time,” even as the companies extended the deadline for completing the transaction to October to allow more time for the U.S. antitrust review.

The deal was announced more than a year ago and had been expected to wrap up last month, but it has taken longer as the companies have arranged sales of more drugs than anticipated to clear the antitrust regulators.

“We expect the closing of the … generics deal at any time now,” Teva Chief Executive Officer Erez Vigodman said during a conference call with analysts to discuss the Israeli drugmaker’s financial outlook.

The deal closing is contingent on clearance from the U.S. Federal Trade Commission (FTC), the antitrust regulator reviewing the deal, which the companies said they expect at any time. After it clears that hurdle, it will take another 10 days to close on the sale, Vigodman said.

Allergan also said in a regulatory filing earlier on Wednesday that the companies had amended their sale agreement to extend the deadline by three months into late October. As the review has continued into July, it has raised the likelihood of the companies missing the deadline later this month.

As recently as May, Allergan CEO Brent Saunders had said he expected the deal to close within weeks.

But in an emailed statement on Wednesday, the company backed Teva’s view of the timing on the closing and an Allergan spokesman said that approval was “imminent.”

The filing said Allergan is now planning to exclude two products, Actonel and Carafate, from the sale.

Teva has also agreed to sell some groups of drugs to third parties as it tries to get clearance from the FTC. In June, it announced a $652 million sale to Australia’s Mayne Pharma Group Ltd MYX.AX.

During the conference call on Wednesday, Teva said it expects to sell about $2.9 billion in assets in 2016. Teva also said that it expected the Allergan generics business, which Allergan put up for sale after it merged with Actavis, to contribute $1.9 billion to net income in 2017.