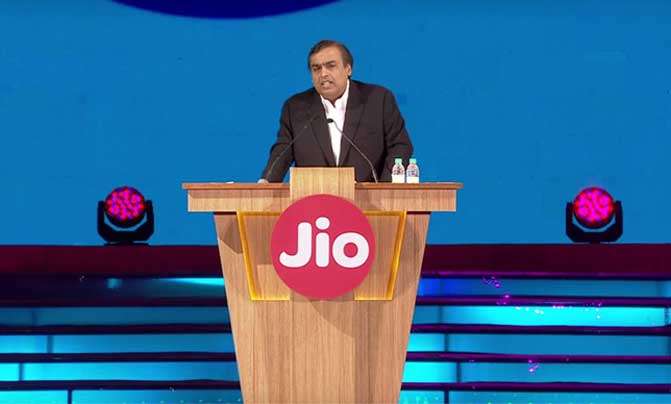 Pakistan and Turkey have agreed to eliminate duty on 85 per cent of tariff lines on both sides.

The understanding was reached at the conclusion of 4th Round of Pakistan-Turkey FTA negotiations held in Islamabad from Aug 29-31.

The Pakistani delegation was led by Additional Secretary, Robina Ather while Deputy Under Secretary Husnu Dilemre led the Turkish delegation.

A senior official told Dawn on Thursday that changes in duty structure will be made in Pakistan’s 7,000 tariff lines while in the case of Turkey 12,000 lines will be changed.

Both sides agreed to reduce duty on 40 per cent tariff to zero per cent immediately at the time of implementation of the FTA while 15pc tariff will be placed in the ‘no concession list’ on which duty will remain unchanged to protect domestic industries in both countries.

As part of the remaining 45pc tariff, two to three different categories will be discussed.

Duty will be brought down to zero per cent on certain products in a period of nine years while on some items maximum duty will be reduced to a minimum level in five years.

The official said this will ensure maximum market access for products of both countries. “We will finalise the offer and request lists in the October meeting,” the official added. The official informed that the draft on services agreement has almost been finalised while the investment agreement will take more time.

The two sides only agreed on the draft of trade in goods, he added. Both sides have also agreed to complete FTA negotiations by the end of current year to formally enact the agreement.

It is hoped that Pakistan’s export to Turkey will increase by $500 to$600 million. Current trade volume between two countries was recorded at around $500m, with exports to Turkey recorded at $309.19m and imports at $ 191.05m.

Major trade items between Pakistan and Turkey are fabrics, beverages, spirits and vinegar, plastics and articles thereof, chemicals, and machinery.