Asian stocks moved lower while the yen strengthened amid signs that Federal Reserve officials have split opinions on policy strategy.

Equities from Japan to Singapore registered declines, with Chinese shares traded in Hong Kong showing the biggest losses. The S&P 500 Index posted small gains Wednesday and technology shares boosted the Nasdaq 100. The yen climbed against all its major peers. Oil recovered some losses after slumping toward $45 a barrel, as data showed U.S. crude and gasoline stockpiles declined.

Minutes from the Fed’s most recent meeting showed a lack of consensus about when to shrink the central bank’s balance sheet and how to approach policy strategy in a time of low inflation. The officials continued to view gradual interest-rate increases as appropriate, while starting the process of unwinding their $4.5 trillion balance sheet this year.

“With the mixed tone from the minutes and the essential delay to the announcement of balance-sheet reduction timing, there is no surprise why we are seeing the muted reaction,” said Jingyi Pan, a market strategist at IG Asia Pte. “Nevertheless, as things stand, the Fed’s rhetoric still points toward confidence in economic conditions.”

These are the main moves in markets: 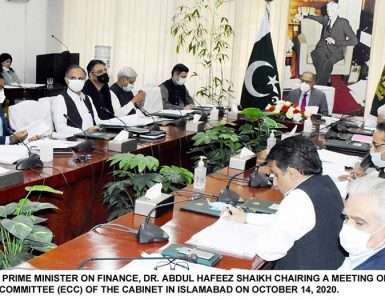 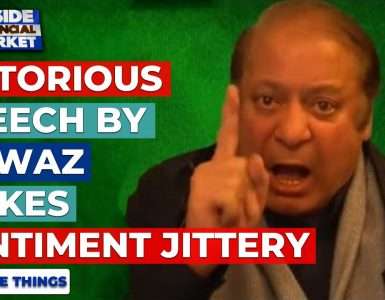 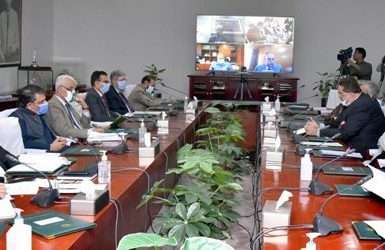