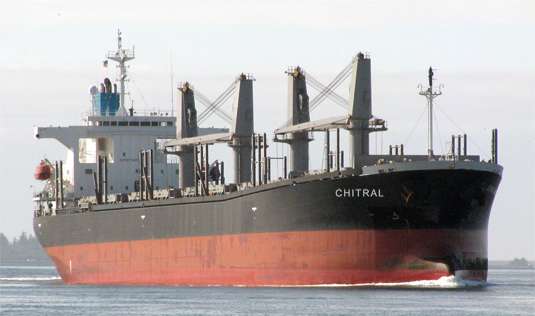 After the purchase of new vessels the rating of Pakistan National Shipping Corporation (PNSC) has doubled and the load capacity has reached up to 700,000 tons, said PNSC Chairman Arif Elahi, Wednesday.

Briefing the National Assembly Standing Committee on Ports and Shipping, chaired by Syed Ghulam Mustafa Shah, the PNSC chairman said that the issue of duties, which was a big hindrance in acquiring vessels, has been resolved on the recommendation of the standing committee.

The committee’s efforts were lauded and appreciated by the Ministry of Ports and Shipping and the commandant Pakistan Marine Academy (PMA) for taking interest in its upgrade.

They unanimously said this upgrade has been done in a short span of 14-months on the recommendations given by the standing committee.

But more support will be needed to make it at par with academies of the developed world. The committee was told that 50-trainees under the Prime Minister Youth Skill Development Program have joined PMA with effect from January, 2017.