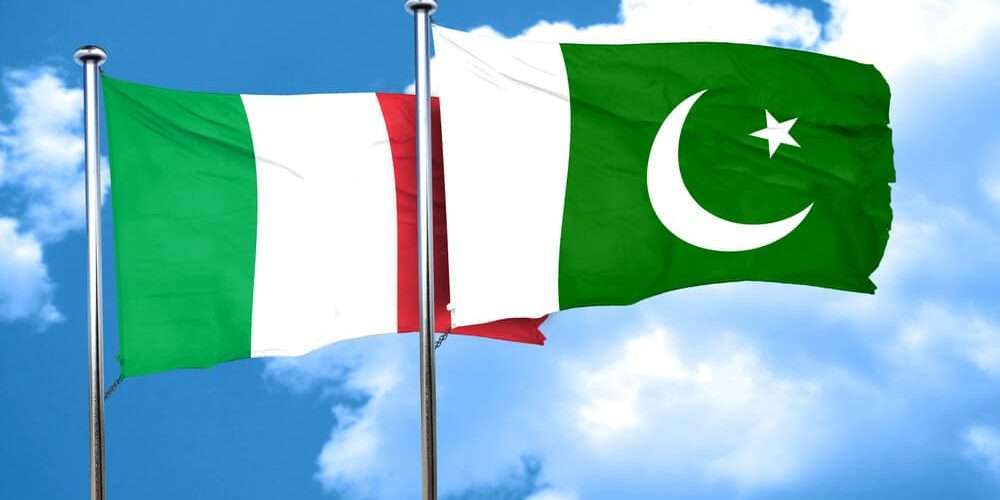 Pakistan has achieved a trade surplus of $210 million with Italy during the year 2019-20 as the bilateral trade kept on increasing despite COVID-19 and lockdowns.

The major exports to Italy include textile, leather, rice, and ethanol, a senior official of Ministry of Commerce told APP here on Tuesday.

He said that now Pakistan is market leader in rice and it holds 38% share in Italian rice market and “We exported rice worth $62 million during the period under review”.

He informed that Thailand holds 12% share with $19 million export and adding that the India at number three holds 10% with 17 million in Italian market.

The senior official said that the Pakistan embassy in Italy has also shared the strategy to promote Pakistani products in Italian market.

Replying to a question he said that Italian investment in Pakistan in June 2020 increased 45% against the corresponding period.

The Italian FDI came mainly in energy, Pharmaceutical, chemicals and Information technology sector to enhance the business to business relation between both the countries, he said.

He added that major investment came in energy sector from Italian companies.

While talking on exchange of agriculture technology between the two sides, he said that recently Pak-Italy Textile Technology Center has been established with Italian cooperation at National Textile University, Faisalabad.

The senior official of the ministry said the technology center has been equipped with state of the art Italian textile machinery that would help in improving textile processing especially finishing and final look of textile products.

He said that technological up gradation of textile sector is necessary to stay competitive in the world textile market after more demand of textiles products in post COVID-19 pandemic scenario.

The senior official said the Italy has plans to invest in renewable energy sector of Pakistan.

The embassy of Pakistan, Rome is facilitating these new investment projects, he said.

While he informed that Italy is the 8th largest economy of the world with $ 2 trillion Gross Domestic Products (GDP) and it is the 3rd largest economy in the European Union (EU) after Germany and France.

He said It is Pakistan`s 9th top export destination and it hosts largest Pakistani diaspora in the EU.

He said that Italy is facing hard times due to the economic effects of the pandemic.