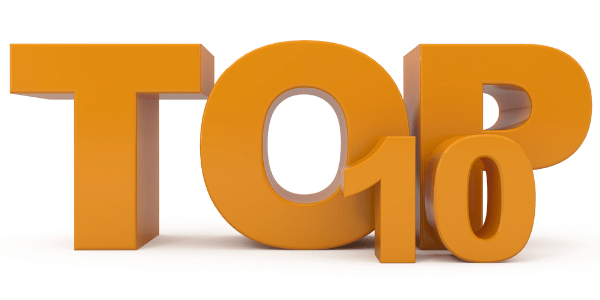 Pakistan’s performance in the World Bank Group’s Doing Business Report 2017 has improved from 148 to 144 out of 190 countries indicating that the country is now more business friendly for small and medium sized enterprises.

In the latest report, Pakistan has been recognised as one of the top ten economies globally making the biggest improvements in their business regulations and not only this, Pakistan is the only South Asian economy to make it to the list this year.
The country has jumped four ranks from its position last year from 148 to 144 out of 190 countries under the revised methodology introduced this year.

To assess the country’s current year’s performance against its own last year, it is important to look at Distance to Frontier Score in the Doing Business methodology, according to the press statement issued by Ministry of Finance. Pakistan has improved on this metric as well where Pakistan’s score went up from 49. 48 in Doing Business 2016 to 51. 77 in Doing Business 2017, using a comparable methodology as a result of reforms in all the areas covered by Doing Business.

Pakistan was the sole economy in South Asia to reform property transfers.
Under the Land Records Management and Information System, a programme has been developed and deployed to strengthen the capacity of land administration institutions in Lahore.
During a five-year period, the project deployed an automated land records system and improved the quality of services provided by the land agency.

The reforms have been spear headed by the finance minister and the Committee on the Ease of Doing Business through development and implementation of a National Doing Business Reform Strategy.
The strategy outlines reform actions under each of the 10 scored indicators covered in the Doing Business reports.

The strategy is the result of consultative process led by the Ministry of Finance with involvement from concerned federal and provincial government agencies including key Institutions, Board of Investment, Federal Board of Revenue and Securities and Exchange Commission of Pakistan.

The reforms focus on regulatory changes and improving technology and building capacity of implementing agencies for simplification of procedures involved in making businesses operational.
They have been designed to effectively address critical bottlenecks faced by a small and medium sized enterprise during all stages of its lifecycle.
Finance Minister Ishaq Dar said, “Implementation of the time bound reforms under this Strategy over the next 2 years is expected to significantly improve the country’s business environment and act as a catalyst for increasing both domestic and foreign investment.