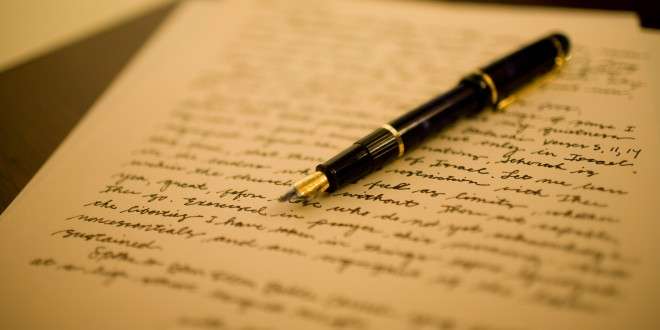 The Opposition staged a walkout from the National Assembly in protest against the extension-for a further period of 120 days- in “The Income Tax (Amendment) Ordinance, 2016,” which is related to valuation of immovable properties, and “The Tax Laws (Amendment) Ordinance, 2016,” wherein input adjustment on provincial sales tax adjustment has been restored. The opposition members said that tabling the ordinances in the Parliament is tantamount to insult of the House. The Parliament should not be turned into an “ordinance factory”, they said.

Federal Minister for Law and Justice Zahid Hamid moved separate resolutions in the House to extend both the Ordinances for the next 120 days. With the promulgation of the Presidential “Income Tax (Amendment) Ordinance, 2016” for new property tax, the FBR is empowered to place market value up to an extent which will yield a substantial increase in revenue collection during the current fiscal year 2016-17.

Syed Naveed Qamar while opposing the resolution said that National Assembly Standing Committee on Finance has approved this ordinance in the form of a bill which is totally against the “Income Tax (Amendment) Ordinance, 2016.” He said the government should not extend the ordinance as the Committee has approved the bill. He said the government should clear its position in relation to the Ordinance. He said that Finance Committee and Federal Board of Revenue have opposed the ordinance. But this ordinance is being extended only at the behest of the Ministry of Finance, he said.

While discussing the Income Tax (Amendment) Ordinance, 2016, Rashid Godil of Muttahida Qaumi Movement (MQM) Pakistan said that it is right of the province to evaluate the prices of properties under the 18th Constitutional Amendment. He said that the FBR has evaluated the properties of 21 cities within 4 days which is not possible while the properties in other cities would be DC valued, which is an injustice. He said the government must not implement two different laws at the same time in the cities.

Aftab Ahmed Khan Sherpao said the government is not giving importance to the Parliament and relies on ordinances and SROs to run the affairs of the country. He said that the 18th Constitutional Amendment stipulates a reduction in ordinances. “Ordinance and SROs affect the powers of the Parliament. The powers which were given to the provinces under the 18th Constitutional Amendment are being snatched away,” he said.

He said, “We are closing the door of black money through ordinances and legislations.” Afterwards, the whole opposition staged a walkout from the House in protest against the ordinances. Later, the House passed both the resolutions in the absence of Opposition. Chairman Standing Committee on Finance Qaiser Ahmad Sheikh also presented a report on the “Income Tax (Amendment) Bill, 2016” in the House. Rana Muhammad Afzal also laid before the House the annual report of the State Bank of Pakistan on the State of Pakistan’s Economy for the year 2015-16.